INJECT - Initiative of Justice and Equality was established to protect human rights and has been focused in empowering women and advocating institutions for the protection of social, economic and cultural rights of women.

Our vision is to have a society that has equality and justice as fundamental principles. To achieve this, rule of law institutions needs to increase gender sensitivity, professionalism and ethics. We are committed to a just and inclusive society, where the principle of respect for human dignity does not allow discrimination.

Our mission is to contribute to areas of rule of law, accountability, transparency, capacity building of law-and-order institutions, respect for human rights, empowerment of marginalized groups and awareness-raising.

INJECT – “Initiative for Justice and Equality” was founded in March 2018 by Luljeta Aliu, herself a survivor of domestic violence. Because of the institutional discrimination she experienced, she decided to follow court procedures in Kosovo, although she had the possibility to process them in Switzerland, the country where she grew up and holds citizenship. The decision was based on the idea that by fighting for her rights she also would fight this phenomenon and be the voice of the Kosovo Women. She was the first woman to speak publicly about her experience with domestic violence and institutional discrimination, which has led to going public of several other women and even famous artists.

The work and story of Luljeta Aliu have also reached international recognition. On 19 February 2020 she was invited by the European Parliament to report about rule of law and women’s rights. In March 2020, her work and story was part of a public exhibition at UN Headquarters, New York. International press has written about her several times. Also in 2020, her lawsuit against Kosovo Police was mentioned in the report of world’s most important human rights organization, Amnesty International.

1. Rule of Law: INJECT has contributed continuously to improvement of legislation through advocacy initiatives for amendments to laws affecting women’s rights and their protection. Through advocacy the Family Law has been amended in 2019 to guarantee access to the half of matrimonial property for women. At the moment, based on our request for amendment and concrete amendment proposals, the Law for Protection against Domestic Violence is being amended to specify economic and psychological violence within marriage. Last year we advocated for the Civil Code of Kosovo not to be approved in Parliament due to lack of regulation of fields related to issues affecting women’s lives and Civil Code is actually being amended with proposals we sent to Ministry of Justice.

INJECT contributes to the increase of capacities of judicial institutions through legal researches, trainings for judges, prosecutors and police, with whom we have memorandums of understandings. We cooperate with Kosovo Police, Judicial Council and Academy of Justice.

2. Women Empowerment: Within our program of empowerment for women, our work is focused on providing free legal aid (mainly in cases based on Gender-Based Violence, Divorce, Division of Property and Financial Maintenance (alimony), judicial monitoring and psychosocial treatment for women who have experienced domestic violence. We are cooperating with judicial institutions and police, for whom we conduct trainings in the areas of our expertise.

3. Awareness Raising: Kosovar society is still characterized by patriarchal norms and gender discrimination. Unfortunately, discrimination also occurs within institutions. For this reason, INJECT aims to inform and build capacities of society through its awareness raising program. INJECT organizes meetings with citizens and CSO’s, campaigns, participates in TV debates, writes articles and disseminates these through several media and social media sites. 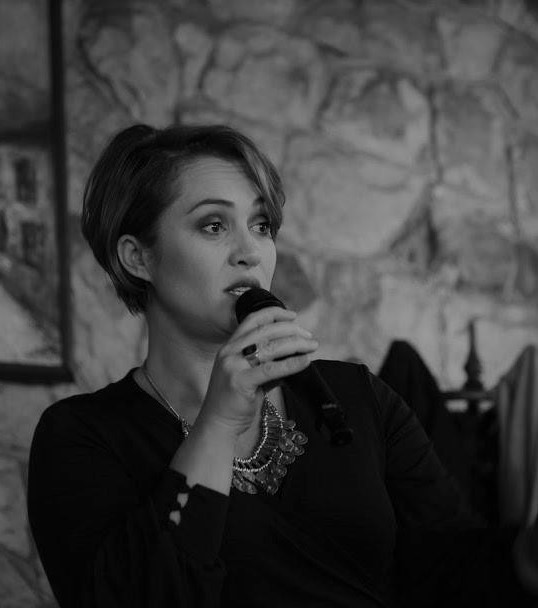 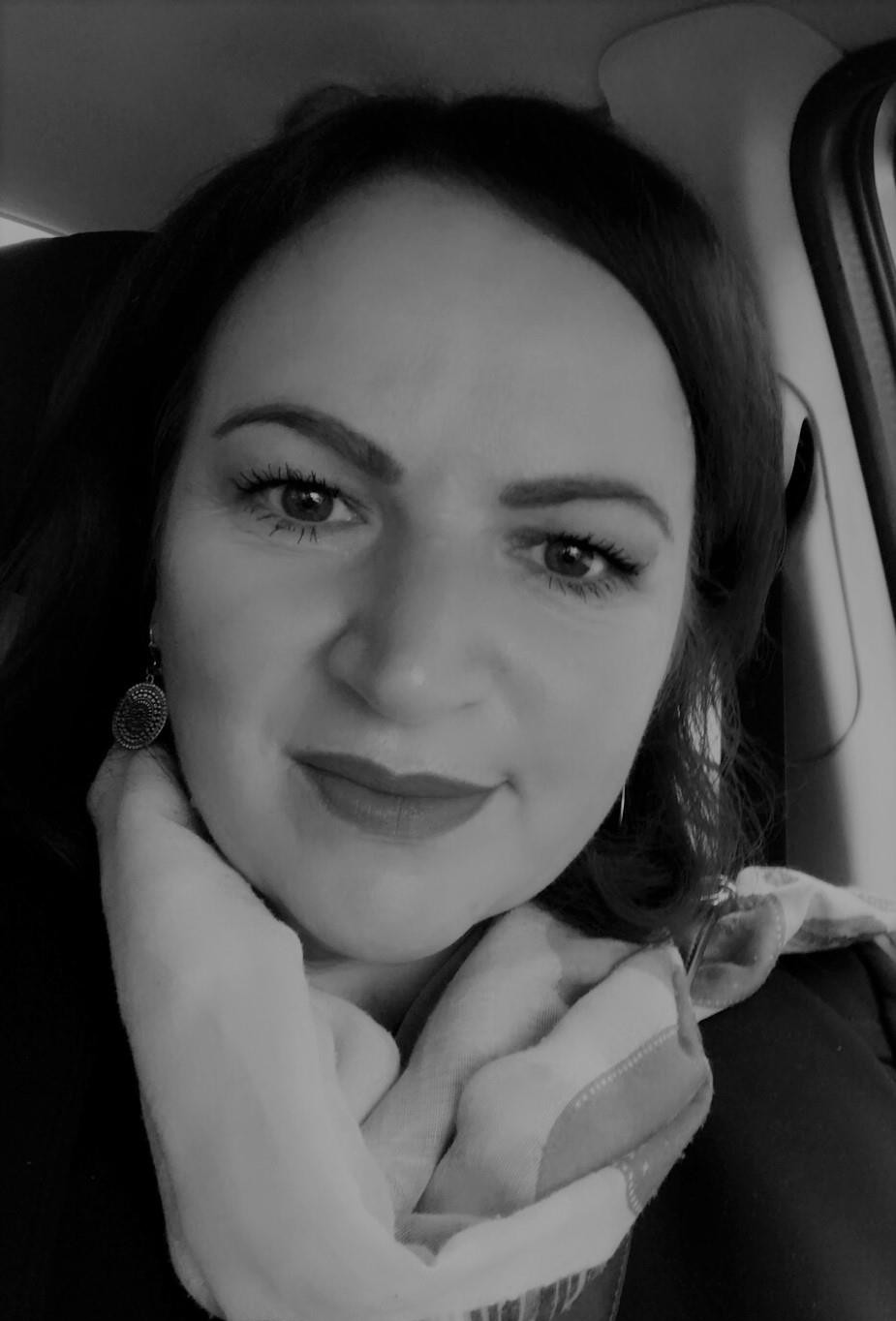 Copyright © All rights reserved by INJECT